The US$2.2 billion solar project in the Mojave Desert is the largest of its kind, but evidence suggests that birds are being killed from the technology.

The Ivanpah Solar Electric Generating System that covers 5 square miles of desert near the California-Nevada border uses nearly 350,000 mirrors to concentrate sunlight to a boiler atop a tower. The system produces 400 megawatts at full power, which is enough to sustain 140,000 homes.

This system, co-owned by NRG Energy Inc., Google Inc., and BrightSource Energy Inc, uses concentrated sunlight to convert water in the boiler into steam, which then powers a turbine to produce electricity.

Dozens of dead, burned birds have been found near the plant over the past few months. Birds may have been burned by the radiant heat, which can reach up to 1000 °F.

They may also mistaken the bright, reflective panels to be a lake in the desert and may have gotten trapped upon landing.

“With the data we’ve gathered, it’s far too early in the process to draw any definitive conclusions about long-term impacts on avian or other species,” Jeff Holland, a spokesman for the New Jersey-based company NRG, said in a Wall Street Journal report.

BrightSource has “confidence in the technology and its ability to operate and perform as expected,” said Joe Desmond, a spokesman for the company, adding that he thinks it will be able to resolve the problem of bird deaths and build more big plants in California and elsewhere.

Nearby Native American tribes have also objected to the project, saying that the 750-foot tower and the glare generated by the panels are visually obtrusive.

Welcome to TomoNews, where we animate the most entertaining news on the internets. Come here for an animated look at viral headlines, US news, celebrity gossip, salacious scandals, dumb criminals and much more!

Subscribe now for daily news animations that will knock your socks off.

SM Solar Systems - May 24, 2021 0
A class action lawsuit has been filed against Nevada Power Company/NV Energy in connection to...

What is Solar Energy?

SM Solar Systems - March 25, 2021 0
This video gives a simple but compelling introduction to solar energy. Did you know that...

Adding a solar roof to a Tesla Model 3…

SM Solar Systems - April 4, 2021 0
Solar power has become increasingly popular in the US and throughout the world over the...

SM Solar Systems - March 30, 2021 0
Starting next year, every new home built in California must have solar panels. While monthly...

SM Solar Systems - June 13, 2021 0
The roof generates way more electricity than I need or can use BUT the utility...

SM Solar Systems - June 1, 2021 0
California will soon become the first state in the country to require solar panels on...

SM Solar Systems - June 12, 2021 0
We did a complete RV Electrical Upgrade to Grand Ginger! You will definitely want...

Buying solar panels: Is the investment worth it?

SM Solar Systems - April 21, 2021 0
Investing in solar panels is supposed to save you money in the long run, but...
Advertisment 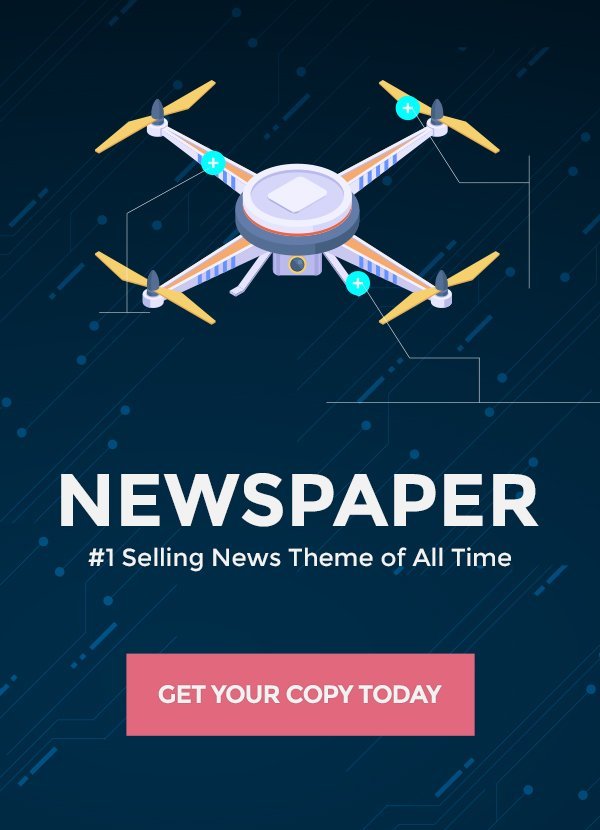 - Solar Ready Solution's commitment starts with our sales partners and ends with a fast quality install of a commercial or residential system....

To help another gas station go solar, visit: To see if solar is right for and to get a FREE, no-obligation Solar Quote, fill-out...

Skylight: How Does Our Solar System Move Around the Milky Way?

The planets orbit the Sun in a fairly flat plane. How does that plane relate to the orientation of the Milky Way? If we...

Solar air conditionner!? | Air conditioning / heating on or off grid with solar panels

For people with a solar system at home, summer is synonymous with abundance: more sun, more energy, less hassle... Except that too much sun is...